I own a lot of books. And because I’m just a wee bit obsessive, I actually have an index of (most) of the books that I own. So I’m going to go through that and see which books I have read and which I haven’t. It’ll probably take more than one post to go through all of them, to be honest.

I own these in a two volume edition and I’ve started reading Inferno, but I never finished it because it’s in verse and I just find it very hard to read for some reason.

I don’t actually know anything about this book, other than that it’s a bind-up of two different stories and I’m not entirely sure how I came to own it. I just have it. I think it might have been a gift or a prize that I won or something like that.

The Secret History of Tom Trueheart by Ian Beck 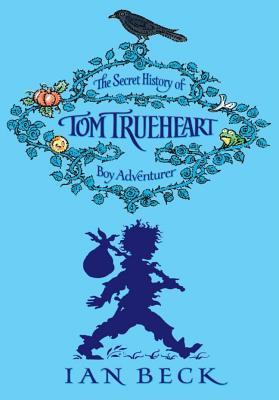 I actually think this book belongs to my brother, but since I am the main bookkeeper in our house, it lives on my shelves and therefore, it got indexed.

Letters From A Skeptic by Gregory Boyd 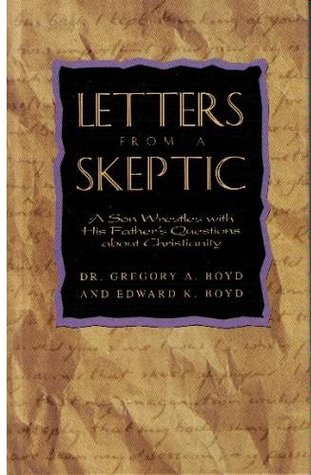 I’ve actually recently acquired this book, so I don’t feel that guilty about not having read it yet.

Honestly, I haven’t the faintest what this book is or how I came to own it. Most likely, it’s my dad’s or my grandmother’s or something like that. But again, it lives on my shelves, so it’s mine.

The Miniaturist by Jessie Burton

I’ve been meaning to read this for ages. Though to be fair, I’ve only had it for a few months. So it’s not too bad. Some of these books I’ve had for years.

My Utmost for His Highest by Oswald Chambers

This is like a daily devotional type books. I’ve read some of them, but I never managed to keep up with it.

The Last of the Mohicans by James Fennimore Cooper

Erm… I haven’t read this and I quite frankly have no intention of reading it. Even though I actually own two copies of it. I mean, technically one of them was my grandmother’s… but it’s pretty much mine now. And I think I got the other copy from school. I can’t remember. But I now own two copies.

The Deerslayer by James Fennimore Cooper

Another one that I don’t really have any intention of reading anytime soon. But I own it. I didn’t buy it, to be fair. I’m pretty sure it’s actually my dad’s book.

I’ll stop here for now. I’m not even close to being done yet, but I feel like 10 books per post is enough.