This tag was created by Sam @ Thoughts on Tomes and I think it’s great because it gives me the opportunity to rant about stuff, so I’m down.

1. Half of the lights on the Christmas tree are burnt out : Name a book/series/character that started out good but then went downhill

For this I’m gonna go with  Red Queen  by Victoria Aveyard. I was okay with the first book. I enjoyed it. But then Glass Sword happened. And we all know how that went (if you don’t, then you can check out my rant about it).

2. Annoying Great Aunt Sally who will not leave you alone : Name a book that you didn’t enjoy, but everyone else seems to love so it never goes away

Caraval by Stephanie Garber. I hate it. I hate it so much (I have a rant about that as well) and so many people love it. I know there are people who hate it too, but it was even nominated for the Goodreads Choice Awards… what? What? I just can’t. I’m sorry, but how even? That book is a waste of paper. Trees were killed for nothing printing that.

3. Your pets keep knocking over the Christmas decoration : Name a character that kept messing things up for everyone else (can’t pick a villain!)

The guy from The Wrath and the Dawn. What’s his name? I can’t remember. The childhood friend. He was just in the way. He didn’t really do much in the book and when he did, he messed things up. Just stop it guy. Tariq? I think that was his name.

4. You hear your parents putting out the presents and learn Santa isn’t real: Name a book you were spoiled for 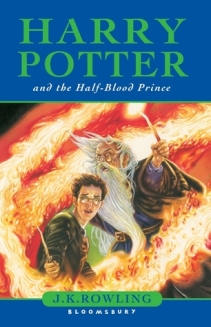 Hmm… I don’t know. I don’t think I’ve really been spoiled for any books. At least not in any major way. Maybe Harry Potter and the Half Blood Prince cause I knew about Dumbledore. But I can’t really think of anything else. I’ve been pretty good at avoiding spoilers.

5. It’s freezing outside: Name a main character you just couldn’t connect with 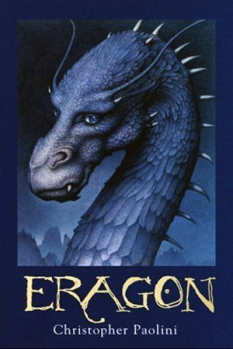 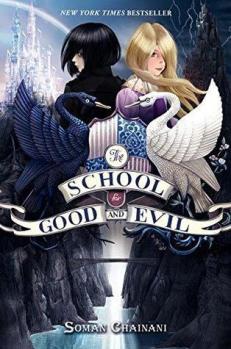 6. Mariah Carey’s ‘All I Want for Christmas is You’ and it’s giving you anti-romantic feelings : Name a couple you couldn’t stand 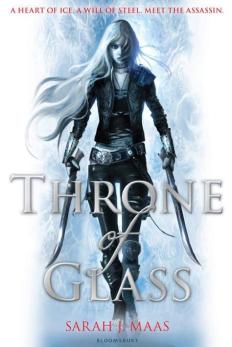 Scarlett and… whatever his name from Caraval by Stephanie Garber. I hated everything about that book, not least of all the romance.

All the relationships in Stealing Snow by Danielle Paige. Another waste of paper and one of the worst cases of insta-love and love polygons in the history of YA.

Chaol and Celaena from Throne of Glass. I just do not like that couple. I just don’t.

7. That scratchy homemade wool sweater you got for Christmas years ago but won’t get rid of : show some books that have been sitting on your shelves for a while, and you aren’t motivated to read, but you don’t have the heart to get rid of

Oooh boy. I have so many. But I’m a book hoarder. To be fair, a lot of these I didn’t buy and they aren’t strictly speaking mine, so probably once I settle down somewhere for more than one year at a time and decide to move all my books from my parent’s house, I’ll leave some of those behind. But anyway, here are some books that I own and just don’t have any interest in reading (and I will focus on books that I own personally, whether I bought them for myself or received them, but I won’t mention the books that are technically my family’s books, but because I’m the only person in my family who consistently reads, they’re mine). 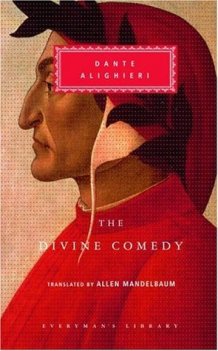 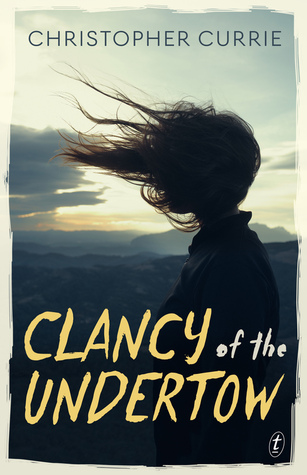 Inheritance by Christpher Paolini. I’m actually considering donating this, because it’s just taking up space and I’m never going to read it. Ever.

Clancy of the Undertow by Christopher Curie. Again, 0 interest in this book. I won it in a giveaway that I don’t even know why I entered. Probably will end up giving that one away as well.

The Odyssey by Homer. I’ve had this for a couple of years and I just never feel like picking it up. I do want to read it eventually, so I’m going to keep it. But I just have no motivation to read it at the moment.

The Divine Comedy by Dante Aligheri. I’ve read about half of Inferno and I just… can’t. It’s in verse and I can’t focus on it. I want to read them though. Just not now.

Dodger by Terry Pratchett. I’ve read about maybe a third of this book and it was just not what I was expecting it to be so I stopped. I want to read it eventually, cause it was good, but I really don’t feel motivated to at the moment.

I’m going to stop at 5, but there are plenty more.

8. Grandma Got Runover by a Reindeer: Name a character death you still are mad about (warn people for spoilers! You can also use TV or movie deaths)

I’m mad about a lot of deaths, okay? I’ll put headers for each book/series, so if you haven’t read it and don’t want spoilers, you can skip that paragraph.

Matthias. That was so unnecessary and I am mad. I’m so mad. I can’t cope with it, I yelled at the book and i cried and I just don’t understand why.

Hedwig and Dobby. It’s just not okay. Neither of them deserved to die and just why? A lot of people died in HP and most of them are tragic and heartbreaking but I can’t get over those two. They didn’t need to die.

My baby Finnick I am so mad. I can’t articulate how mad I am about that. I refuse. In my mind, he’s alive and happy with Annie they have tiny little children and a little fishing cabin.

Cinna. The best side character in YA literature. I can’t handle it. I am wounded.

I’m still mad about Livvy. I could not believe what I was reading. What is Ty going to do without her, I can’t even. My brain reuses to accept it. I feel like the next book will begin with Julian waking up from a nightmare and none of it is true.

Also, I can’t remember what book this was in, but I recently read it and it was this random rider on a horse and the rider did something stupid and the horse was like torn in half and it was so graphic. I suffered. I can’t for the life of me remember what book it was. But I know the MC was watching this scene unravel and I was so mad. Maybe it was Uprooted by Naomi Novik? I don’t know.

9. The malls are overly crowded with holiday shoppers: Name a series that has too many books in it/went on too long 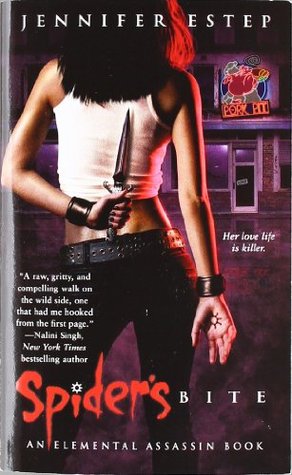 Elemental Assassin series by Jennifer Estep. That series just goes on and on. I don’t even know how many books there are to date, but way too many. At least 15 and with no intention of stopping anytime soon. That series is not that good. It doesn’t need that many books.

Also, I’m sorry but I’m starting to think Throne of Glass should come to an end. I feel like one more book and then that’s it. I kind of think that Tower of Dawn was a bit unnecessary. I mean, I haven’t read it yet, so I can’t say for sure. But I think I would have been happier to just get a conclusion instead of that one. Because Empire of Storms declined in quality compared to the others and I want it to end while it’s still good.

10. The Grinch : Name a main character you HATE (No villians again!)

Mare Barrow from Glass Sword by Victoria Aveyard. I hate her so much, I want her to die and rid the world of her insufferable self-righteousness and self-importance.

Scarlett from Caraval by Stephanie Garber. She’s stupid and hypocritical and I’m just so done with her.

Snow from Stealing Snow by Danielle Paige. Ugh, another stupid, whiny and self-righteous one. I hate her.

These are the ones I really hate. I actually don’t often hate characters. Like, they may annoy me, but then I usually don’t care enough to really hate them. I’m just annoyed, but to mention a few: Lissa and Rose from Vampire Academy, Chaol from ToG, the girl (forgot her name) from The Sin Eater’s Daughter.

4 thoughts on “The Grinch Book Tag”