I read 6 books in the month of January, which considering how busy I’ve been, is a decent start to the year. I’m still desperately behind on my book reviews, but alas, there’s only so much I have energy for. I’ll get there in the end. Anyway, on to the wrap up.

The Lost Hero by Rick Riordan

I’d like to say this was a good book to start the year with, but unfortunately this is probably my least favourite Rick Riordan book that I’ve read to date. I still enjoyed it, and if it were any other author, I’d have given it a much higher rating, but I’ve come to expect a certain level of awesome from Rick Riordan and this one wasn’t on par. I ended up giving it 3/5 stars.

The Problem of Pain by C. S. Lewis

C.S. Lewis never disappoints. He had a gift for explaining complex ideas simply and lucidly and relatable-y. 5/5 stars 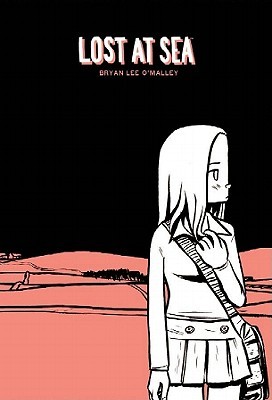 A friend lent me this graphic novel and I read it in one sitting. I enjoyed it, it’s kind of weird but it works. It conveys its point well. It’s very angsty, but ultimately very relatable because I feel like everyone has those kinds of moments of just… feeling lost at sea and wondering whether they’re going insane. 4/5 stars.

Destroyer Down by Scott Beatty 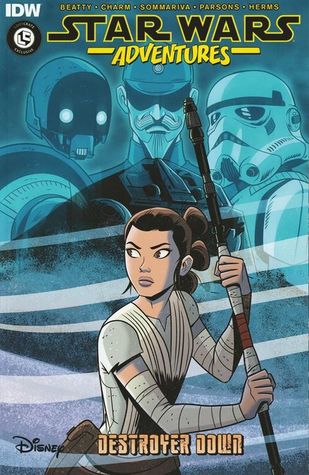 I got this in a LootCrate and I was in the mood for a quick read, so I flew through this. I still have to see the newest Star Wars film and this just whetted my appetite for it even more. Even though I’ve heard a lot of people were disappointed by it, so I’m a bit worried. Anyway, I enjoyed the graphic novel. I gave it 4/5 stars.

I finally continued with this series. And I loved this one even more than i loved the first one. I really should have read this ages ago, but at least I have now. I’ll hopefully get to the rest of the series soon. 5/5 stars. 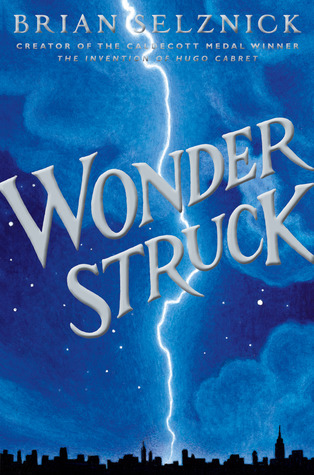 I love Brian Selznick’s books. I bought this for a friend’s birthday and couldn’t help but read it before actually giving it to her (I made sure it was pristine). His books are just so unique and cool and beautiful. They’re also very educational and just all around great to experience. I can’t wait to read the rest of his works. 5/5 stars