I’ve been wanting to get rid of some of my books for ages now because I have too many, I’m running out of space and I just don’t need that kind of clutter stress in my life. I’ve seen this challenge going around on booktube, and decided it’s time. It’s just time to get rid of them. This challenge was created by Lala @ BooksandLala. There are 10 categories of books and the aim of the challenge is to get rid of at least one from each. Now I know that that’s not going to happen for me, because I don’t have books that fit all the categories, but I do have multiple books for some categories. So I’m fairly confident that I will get rid of at least 10 books. Let’s do this.

This is probably the category I will have the most books for. Cause I just want to have books I like, not ones I hate. 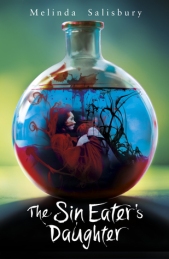 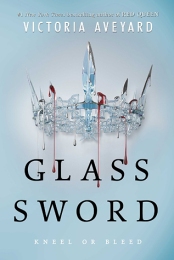 There are a few more that I could include here, but they either fit in another category where I have no others, or for one reason or another I don’t want to get rid of them just yet.

A book you’ve changed your mind about

I would say for this one, Red Queen by Victoria Aveyard. I enjoyed it when I first read it, but after reading Glass Sword, I just don’t want anything to do with this series.

A series you won’t be completing

Obviously, Red Queen fits in this category. Also, Tunnels by Roderik Gordon & Bryan Williams. However, I really enjoyed that series and while I doubt that I will ever re-read them and continue on with them… I have good memories attached to those books and I don’t want to get rid of them. So, for this, I pick The Inheritance Cycle by Christopher Paolini. 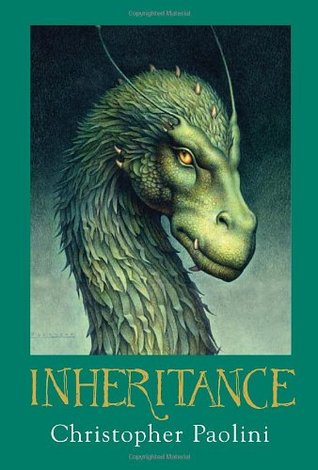 I read the first two, first one was ok, hated the second one. For some reason, I only own books 2 and 4 in this series. I have no intention of reading them ever. I don’t want them, they’re taking up space. Someone else can have them.

A book you DNFed

I don’t think I have any of those. I have books that I’ve yet to finish, but I plan to. The only books I’ve DNFed and don’t plan to ever finish aren’t really mine, they’re more like family books and while I’m the main book carer in my family so in that sense they’re mine, I can’t just throw them away because I didn’t finish them.

A book you have multiple copies of 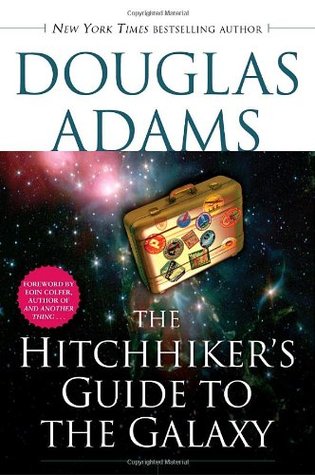 This is actually one that I don’t yet have multiple copies of, but I do plan to buy a box-set of the series very soon, so I don’t need the copy I already have.

A book you’ll never actually get to 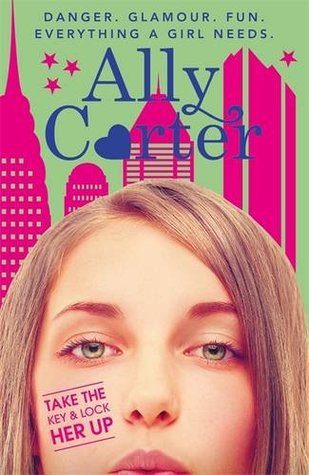 A book you bought because of the hype

Don’t think I have anything for this. Well, I do. Caraval. This would also fin in at least 2 other categories. But honestly, that book has such a gorgeous cover and looks so nice on my shelf that I don’t think I want to get rid of it.

A book you bought because of the cover

It’s not even the first book in the series. Bye.

A book you don’t know anything about

There are a couple of those on my shelves, but I kinda want to read them, so they’re staying.

A book you didn’t buy 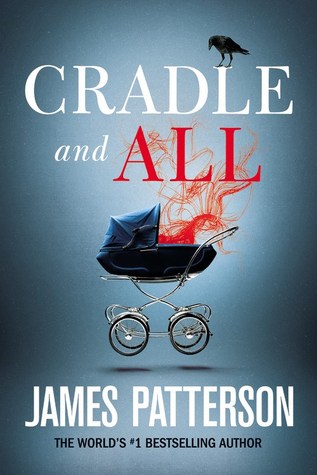 Cradle and All by James Patterson. I got this in a giveaway and I just don’t really care to be honest.