Over the past few months, I’ve been getting into audiobooks and I’ve gathered a little collection of audiobooks. I’ve never included any of them in my book hauls, so I thought I’d make a separate post to share my collection with you. Some of these, I also own physical copies of. 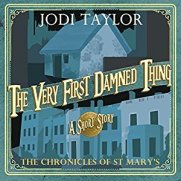 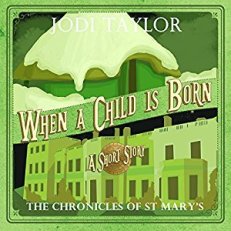 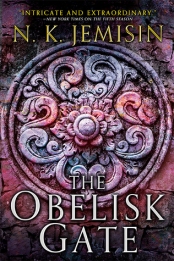 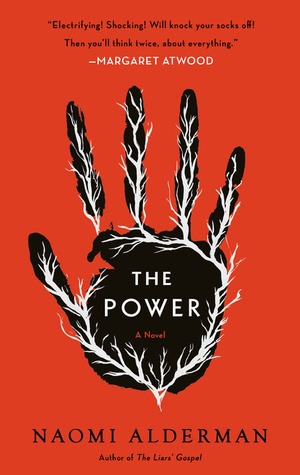 I Am Watching You by Teresa Driscoll | The Obelisk Gate by N. K. Jemisin | The Tattooist of Auschwitz by Heather Morris | Life of Pi by Yann Martel | The Power by Naomi Alderman 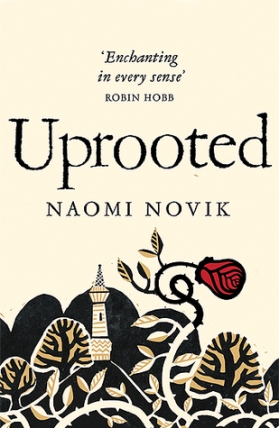 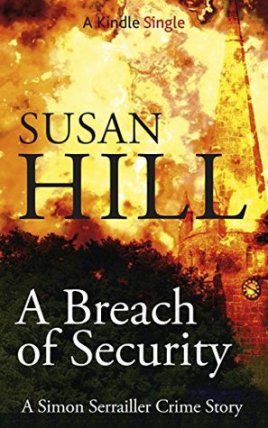