Top 5 Wednesday is a weekly meme hosted by Sam @ Thoughts on Tomes. Check out the Goodreads group for more information.

This is such a badass topic! Once again, these are in no particular order.

Specifically, I’m thinking of the anime version of him, when he kinda grows the feathers and wings, but is still more or less human shaped.

That would be an awesome cosplay. Not one I’m talented or wealthy enough to actually get, but that’s what imagination is for.

Anyone from Naomi Novik’s Fairy Tales

I don’t even know who to pick. One of the Staryk in Spinning Silver? 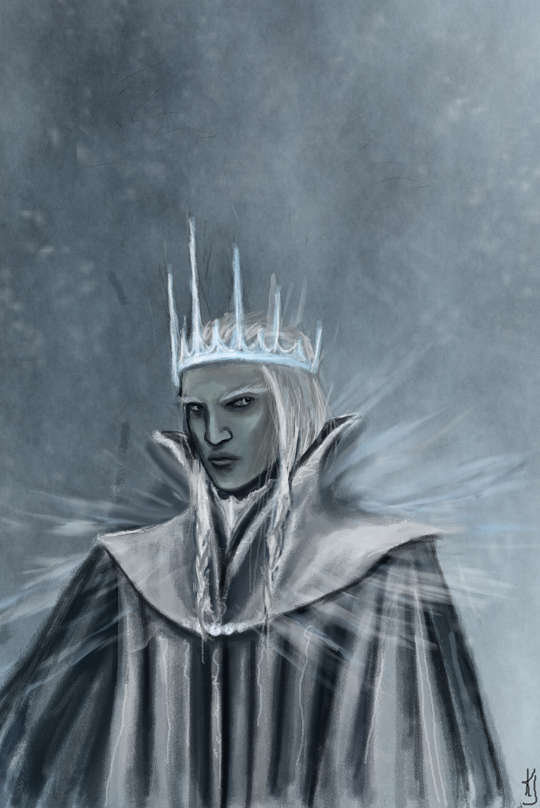 I couldn’t find any nice art, but one of the tree people from Uprooted? Or if you want something more gruesome, one of the corrupted people?

Ugh, these stories are just full of things that would make for stunning cosplay if someone had the talent to make the costumes properly.

This isn’t so much a specific character or even from a specific book, but fairies. So many different varieties to choose from and they’d all make for such cool cosplays. 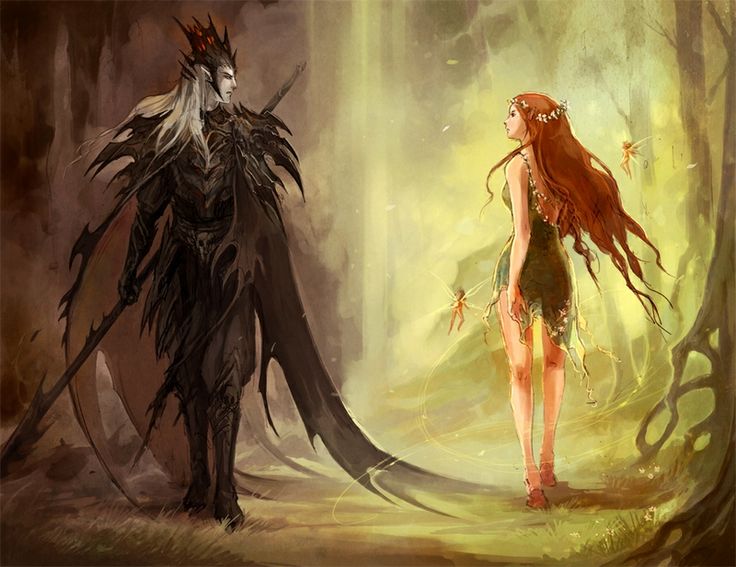 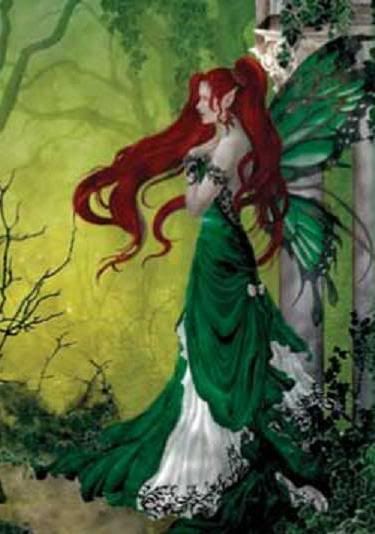 The Infernal Devices by Cassandra Clare

Either Tessa in a splendid Victorian ball gown, cause I love that aesthetic. Or maybe Cecily Herondale, cause I want some runes. I actually absolutely adore Tessa’s look on the cover of Clockwork Princess. 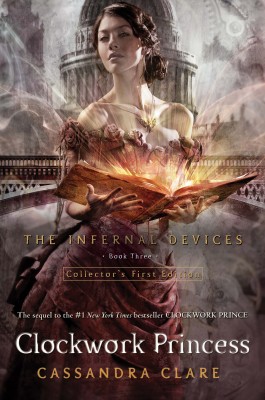 Malchai from Monsters of Verity by V. E. Schwab

Finally, one that’s more creepy and more in keeping with Halloween, the Malchai from the Monsters of Verity series. They’re basically vampires… let’s be honest. But somehow I imagine them to be creepier than regular vampires.