Some petitions you should check out:

Some UK resources. I feel like a lot of people in the UK are saying “Oh, well that doesn’t happen here.” It does.

A booktube channel I’ve discovered recently and I think is dope:

I’m not the biggest fan of romance and I just want to read stuff with no romance sometimes. However, it’s really, REALLY difficult to find any books that are not marketed for children that do not have any romance in them. So if you have any recommendations for me, I would love to hear them. But here are some that I’ve enjoyed that had no romance.

The Seven Deaths of Evelyn Hardcastle by Stuart Turton 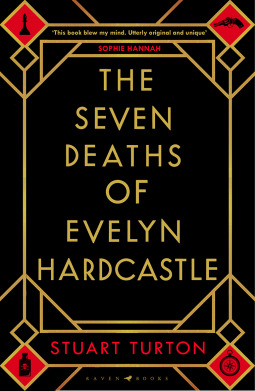 This is one of the best books I’ve read this year. It’s a who done it mystery with some elements of fantasy/sci-fi. I could not stop reading this. I think I finished it in 2 sittings. There is no romance whatsoever, it’s all about solving the crime and it’s fantastic.

The Gift by Alison Croggon

I didn’t love this book, I had some issues with it. But I did enjoy it and at least in the first book, there is no romance. I can’t say about the rest of them because I haven’t read them yet, but I do intend to continue with the series. And I feel like any series without romance in the first book will likely not have the biggest focus on romance even if it does eventually appears in the story.

This book is absolutely hilarious. I believe there is some kind of romance between side characters, but it’s very much an afterthought. There’s no like… romancey scenes or anything. I don’t know how to explain it, but basically there may as well be no romance. I have read all of Jonas Jonasson’s books and loved the majority of them. They’re so funny and poignant at the same time. I don’t know why more people don’t talk about them.

The Martian by Andy Weir 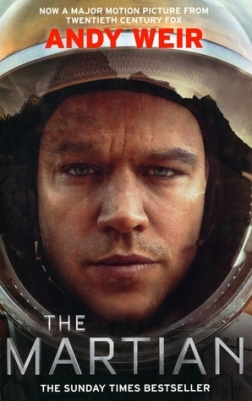 No romance. Just a guy on Mars. I loved this book so much. I know a lot of people know about it, but I’d still recommend it!

The Lies of Locke Lamora by Scott Lynch

The first one has no romance in it, however, the second book in this series does have a little bit of romance and I suspect there will be more in subsequent books. However, the first book is just a fantastic bit of fun unhindered by romance and I love it for it.

No romance, just the bromance between a guy and his dragon.

This is all I can actually think of. Which kind of highlights my point from earllier. Of the literal hundreds of books I’ve ever read, I can only think of 6 that have no romance in them.