The Winner’s Curse by Marie Rutkoski

I’ve heard a lot of great things about this series, so I’m really curious.

A Great and Terrible Beauty by Libba Bray

Another one that I’ve heard good things about and while paranormal isn’t my favourite genre, I am curious about this.

I was really on the fence about this one since it seems very romance-y, but I have a weakness for assassins and Rick Riordan gave it a 4 star rating and likened it to Graceling which I love. So…

The Shadow Queen by C.J. Redwine

This was one of my most anticipated releases of 2016 and I still haven’t read it. Why? No idea. But I still want to.

This book sounds so cool I just need to read it already. 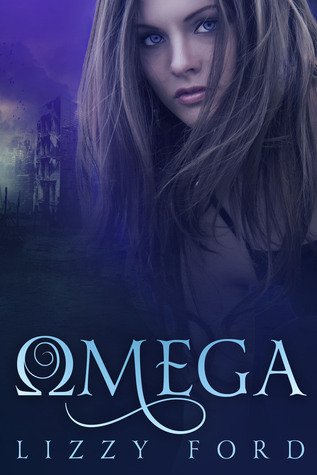 Meh, I like mythology but I’m just not very fussed about this one. 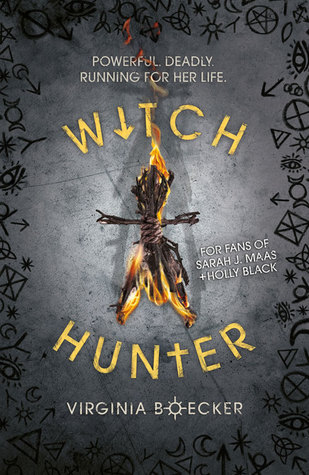 This one seemed to have a lot of bad reviews and I’m not that fussed about the genre or the synopsis.

Court of Fives by Kate Elliot 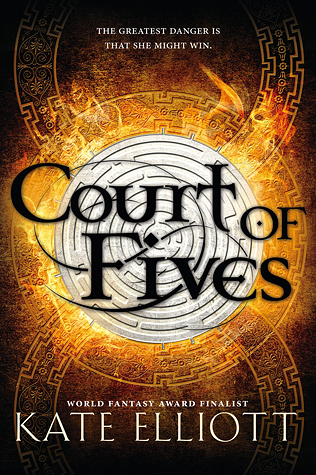 I’m not terribly drawn to this. It sounds like it could have potential, but at the same time, I just don’t feel like I’m going to reach for this anytime soon. So maybe one day, but for now, it goes.

Definitely want to read this.

The Archived by Victoria Schwab

I want to read everything Victoria Schwab writes.