A while back, I re-read some of the early Shadowhunter books and if you’ve read them, you know the first few books are not that well written. So I started this series about weird writing choices (Part 1 | Part 2). I’m currently reading another book from around that time (2008-2010, twilightish era) and they all just have this same vibe. Characterised by tacky, overly dramatic, weird “quirky” writing. So I decided to extend this series from weird phrases, to general writing things that I find irritating. These are observations that I’ve either made in one or more books and I use examples from the books I’ve most recently read, but that doesn’t necessarily mean they’re exclusive to those books or even that I think those books are bad.

One that I particularly noticed in the book I’m currently reading (The Iron King by Julie Kagawa) is “intelligently”. Used when someone interjections basically. For example: “‘How’re you feeling, princess?’ ‘Uh,’ I said intelligently.” I mean I get what it’s trying to convey, but I just find it jarring and annoying. especially that not every line of dialogue needs a descriptor. Like, if (as in this case) it’s a conversation between two people and they’re the only ones in the room, you only need to qualify who’s speaking at the start of the conversation or if there’s a pause in the conversation, or if the way that someone said something is relevant. Like if their tone of voice changes or something like that. But in this case, it just serves no purpose other than… trying to be funny, I suppose? But not doing a very good job at it.
Another one that actually comes from one of my favourite books story and character-wise (A Court of Mist and Fury), but which upon my latest reread, I found somewhat lacking in the writing department, is “purred”. Everyone’s always purring and that’s just such a weird imagery to me. I know it’s trying to convey a kind of sly, seductive tone of voice, but firstly I can’t understand what about cat purring conveys seduction. To me, it conveys contentment. But leaving that aside… it’s such a weird word to use. I just find myself imagining all sounding like chain smokers or something. There’s no other way for me to marry the sound of purring and the sound of human speech.

Excessive use of nicknames

Also conveniently illustrated by my previous quote. This particular character calls the man character “princess” every single time he addresses her (and yes, I know she really is a princess, but my point is still valid). Look, I get nicknames, pet names whatever. And they’re okay in moderation or if they replace the actual name of the character. But when it’s used ad nauseam, when every single time one character addresses another, they add the nickname… again, it’s jarring, repetitive and serves no real purpose whatsoever. Except making the writing seem tacky. Though I imagine the intention is to make the characters seem quirky.

In the same vein, another thing that really stood out to me in ACOMAF and something that I have encountered particularly in YA books is explaining why a character is feeling a certain way in a certain moment. This is not necessarily a bad thing, again, there are circumstances in which that might be the way to go. But when your reader already knows the reasons for those feelings, we don’t need an internal monologue that lays out every single reason why that feeling is being felt. We already know and are capable of empathising without being told every single reason why we should empathise. So for example, if we know that character A has gone through a traumatic event and character B at some point finds out about it or realises how traumatised character A is or whatever, and feels for them. We don’t need an internal monologue that explain to us why character B feels for character A. We already know and generally, as I said, you ought to write as if you expect your readers not to be stupid or incapable of empathy. It just takes up unnecessary word count and it’s just irritating.

This turned out to be a bit longer than I had expected, but that’s it for now. I don’t doubt I’ll be back with more at some point. But for now, let me know about writing choices that you find irritating.

Never, not even once in my 23 years of life have I ever spoken out loud without realising it, nor have I ever met anyone who spoke out loud without realising it. Not when drunk, not when tired, it just does not happen except I suppose if you talk in your sleep. I’ve said stupid things, I’ve spoken nonsense, I’ve spoken to myself out loud. But at no point was I taken by surprise by the fact that I had audibly uttered those words. Like I get it’s meant to show how absorbed the character is by their thoughts, but it just makes them sound like they have some kind of mental issue. So stop.

They clenched their fists so hard they drew blood

Or some variation of that. This one doesn’t bother me so much in terms of writing, but it’s just so unrealistic. Like, how sharp are their nails? I have never clenched my fist so hard I drew blood. And I practice mixed martial arts. I clench my fists a lot. Like, are they all Wolverine or something?

People reading each other’s facial expression across the room

Not so much a phrase specifically, but it happens all the time that the POV character is across the room from someone and can read their every micro-expression. And not just like a small room, but big, big rooms. So big, they can’t hear what the other person is saying but they can read their facial expression. I mean, I know I don’t have perfect eyesight, but I doubt anyone can see that well. And not only that, but they detect super specific expressions and can deduce what the thoughts behind them are. And of course, as we saw in the previous post, their shoulders are incredibly expressive as well and have their own set of emotions that can be read in them. Do they all have Superman eyes or something?

She felt/returned the pressure of his hand on hers

Or variations of that. I know what it’s trying to say and technically… it’s correct. We do detect pressure when we are touched even if it’s light pressure. But to me it just sounds like they’re all very aggressive about holding each other’s hands. I would not describe the sensation of someone else touching me as pressure unless it was forceful enough to be uncomfortable. Surely, there are better words to describe the sensation of touch.

Everybody talks about “they let our a breath they never knew they were holding”. And I agree, it’s such a stupid phrase that makes no sense and it should just not be used. However, I’ve been struck by the mood to re-read the Shadowhunter books. Don’t ask why, I never thought I’d read them again, but here I am and I am actually enjoying. However, the first few books in that series are a study in bad writing. So here are some other commonly used phrases I’ve come across that are just stupid and should not be used.

Sucking in a breath

First of all, it just sounds weird. Secondly, how does that even work? How does one suck a breath? You can suck a lolly, you can suck your finger, your teeth and a variety of other things, but you can’t suck a breath. Like, just try to picture someone sucking a breath and tell me what imagery that conjures cause the closest I can get is this

Closing their mouth with a snap

Like… do they dislocate their jaw while closing their mouth? Do their teeth crack every time? How do they still have teeth? Seriously guys, you should get that checked out. Jaws aren’t supposed to snap when you move them.

*Blank* was visible in the line/set of their shoulders/back

I don’t even know. Have you guys ever seen annoyed shoulders? An amused back perhaps? Exasperated shoulder blades? A smirking spine? Cause if you have, please let me know. I must have been missing an entire aspect of human communication for the past 23 years.

Everything being done viciously

He scratched his head viciously, She zipped her jacket viciously. They looked around viciously. Everyone should just chill the heck down okay. Take some anger management classes, the jacket’s done nothing to you. Deep breaths.

That’s it for now, but if I come across more I’ll make a part 2 for sure. Also, let me know if you have come across any super weird phrases. I find them so funny.

I’ll tell you a truth: I love you;

And I can only hope that you love me too.

But whatever may be, whatever you do,

Remember this truth: I love you! 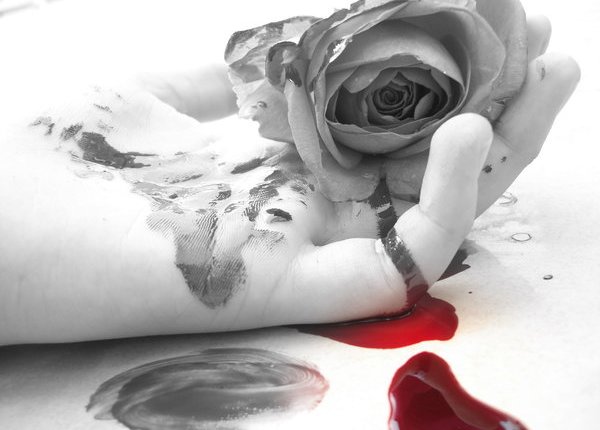 Your presence in my life is a series of puncture wounds. Brief. In-out. In-out. But deep. They bleed and bleed. And just as one begins to heal, you come and inflict another. In-out. It bleeds and bleeds. 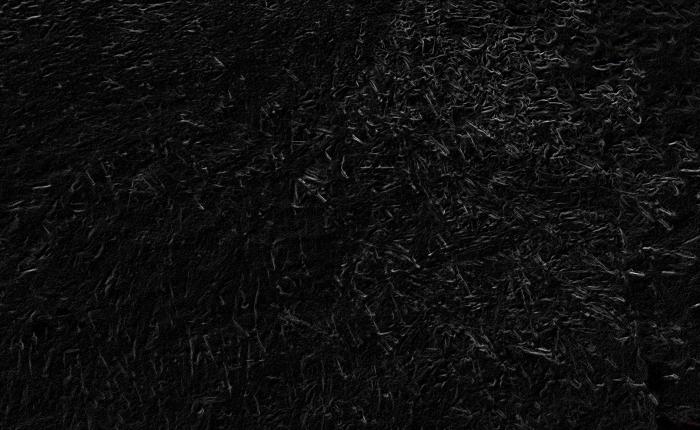 Sometimes, my brain just gives up. Sometimes, it just doesn’t want to deal with it anymore. So it shuts down.

Sometimes I do not want to be inside my head.

Sometimes, there are things you cannot do. Like, you physically cannot bring yourself to do it. Your mind and body and being simply refuse to even consider it. Because they cannot deal with the anxiety it causes. It’s like an invisible, insurmountable force around that thing. And you know that it makes no sense. That there is no reason why there should be that force around it. No reason why doing it should be in any way difficult. But it is. And there’s nothing you can do about it. You just have to keep probing until the force goes away. Or at least, until it’s not quite as strong. Until you can overcome it. And it feels so completely out of your control. Maybe it isn’t, I don’t know. But it feels like it is.

The most frustrating thing is the knowing. Because there is that part of you that is rational, that is cool and collected and recognizes that there is nothing there preventing you from doing that thing. That the force is just in your mind. It’s fictitious. But it doesn’t matter. Because that part of you is not in control. All it can do is rage in frustration. Shake fists and grind teeth. Or so it feels. Sometimes, it can win. Sometimes, it successfully usurps the other part, the irrational one. But then you feel so tired. Bone tired. It takes so much.

Two shadows;
One unknown and one unknowable.

Two whispers;
One unheard and one unhearable.

Two hearts;
One untouched and one untouchable.

Two potentials;
One unreached and one unreachable.