I was in a kind of reading slump for the majority of the year and as such I was very picky with what I read. So for the most part, I really enjoyed what I read. But as always, there are some books that missed the mark for me. These are in the order I read them in.

A Wizard of Earthsea by Ursula K. Le Guin 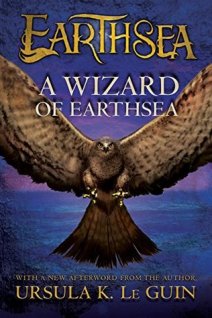 This was one that I didn’t dislike at all, but I just found so forgettable, I hod to include it on this list. I never think about it and even as I was reading it, I was only ever mildly invested in it. It kind of felt like the outline for a good novel. Like it wasn’t quite fleshed out enough. And I was really disappointed because I’d heard a lot about Ursula K. Le Guin.

Children of Time by Adrian Tchaikovsky 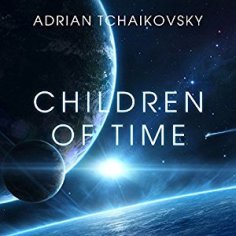 I really didn’t like this book. I had a lot of issues with the logic of it. It didn’t make sense to me in so many ways. I didn’t care about any of the characters and the story was in turns boring and confusing and just… wtf. And on top of that, I found the synopsis very misleading, so I went into it expecting something completely different. I’ve written a whole rant about it, so you can check that out, but this was barely 2 stars for me. I think more like 1.5 stars.

Lock In by John Scalzi 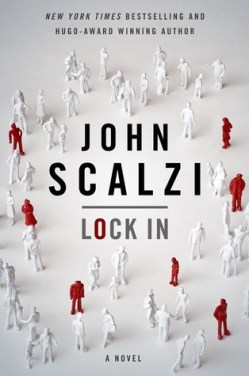 I think this was my only 1 star read for the year. I cannot find even one redeeming quality for it. The writing was bad, the characters were annoying, the audiobook narration was bad. I did not like anything about it. This was basically one of those super stereotypical crime thrillers… but the main character was kind of a robot. I really enjoyed John Scalzi’s Old Man’s War. That was funny, insightful and well written. I don’t know what happened with this one. But it was bad.

To Best the Boys by Mary Weber 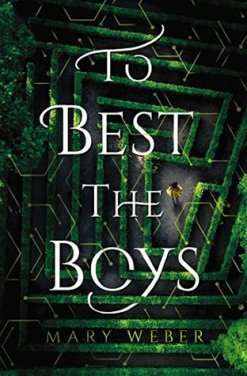 I didn’t hate this one, but I found it boring and predictable. I was expecting it to some extent. I went into it with the expectation of your basic YA fantasy and that’s what I wanted to read at the time, but something about it really annoyed me. I think it was mainly the science. I noticed that inaccurate science really bugs me in books. Especially when the MC is supposed to be a scientist of some sort. Because it just shows a lack of research from the author on very simple things. If you’re going to incorporate science into your book, DO SOME RESEARCH!!!! I do have a review of it, so you can read that for more details.

The Toll by Neal Shusterman 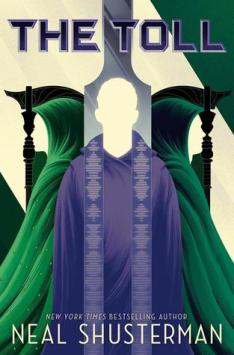 This is the most shocking one on this list. I fully expected to love this as I loved the first two books, but I really didn’t like it. Namely, the ending. I didn’t have a problem with most of the book. At least, not anything that would cause me to write off the book. But how it ended, I HATED. It was stupid and disappointing. Just no. It’s not cool to build stuff up for 2 and a half books and then end the book like that. I have both a spoilery discussion and a spoiler free review of this, so you can check those out. For the longest time, I didn’t rate this because I was conflicted. On the one hand, it’s well written and so on, but on the other hand I hate the ending. I finally settled on 2 stars. I can’t bring myself to give it more than that.

Those are the worst books I read in 2019. There’s not many of them, I had a pretty good reading year. There are some books that I DNFed that are not included in this post, but I have a separate post about them.