Top Ten Tuesday is a weekly meme hosted by The Broke and the Bookish. This week’s topic is book covers. I’ve chosen to tell you about 10 books that have covers that are simply discordant to their content. Whether the cover is beautiful and the book isn’t, or the other way around, or the cover simply has nothing to do with the book.

This book is gorgeous. Both the UK and the US editions are just so beautiful, I can’t even! But the actual story is absolute shit. I hated it so much, but it’s so beautiful that I’m never going to get rid of it. I have both a spoiler free review and a rant review of this, if you would like to know more about it. 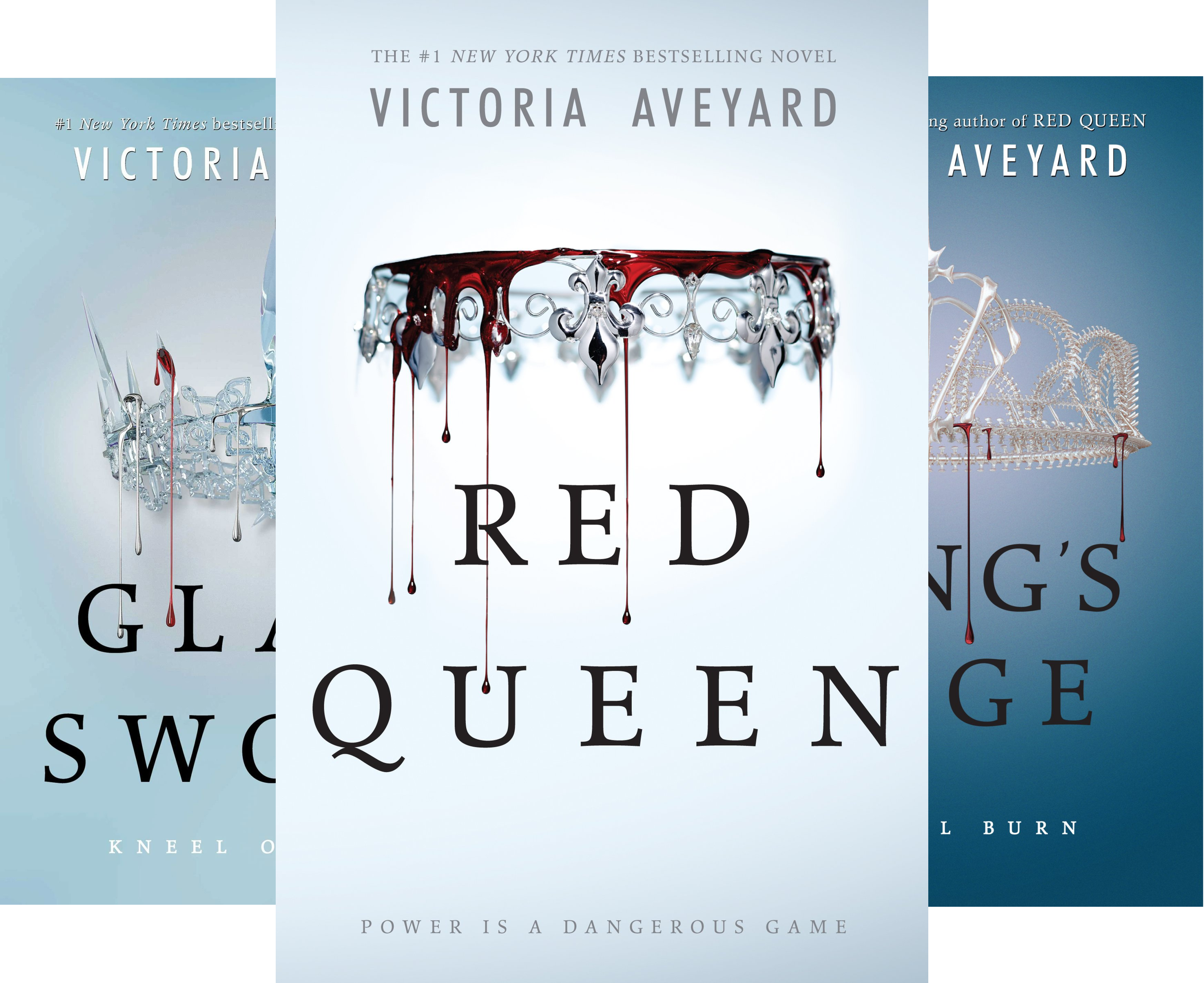 Another one where the covers are beautiful, but the books are just not. Well, the first book was okay. I absolutely hated the second one. I obviously haven’t read the third one because I’m not subjecting myself to another book of rage and frustration, but yeah… I hated Glass Sword. You can check out my review of it if you are interested in knowing more.

This series has such cool covers! And it’s so… boring. I’ve only read the first book, but it was so boring that I cannot imagine what happens in two more of them. I am telling you, this was a 250 page book of nothing happening.

These covers don’t do the series justice. The UK covers are stunning, but I would not be interested in these books at all based on these covers. They’re kind of ugly. And they really don’t have anything to do with the plot. What close ups of girls wearing masks or makeup has to do with this? I don’t know. This series is so beautiful and the writing is magical and these covers just don’t reflect that.

I know there are some other editions of the books, but these covers make no sense to me. To me, this looks like some period romance/court intrigue series. It’s not. These covers just do not reflect the content of the books at all, in my opinion. Based on these covers, I would never buy these books. They’re not necessarily ugly covers, but they speak to me of a genre that I’m usually not very interested in. 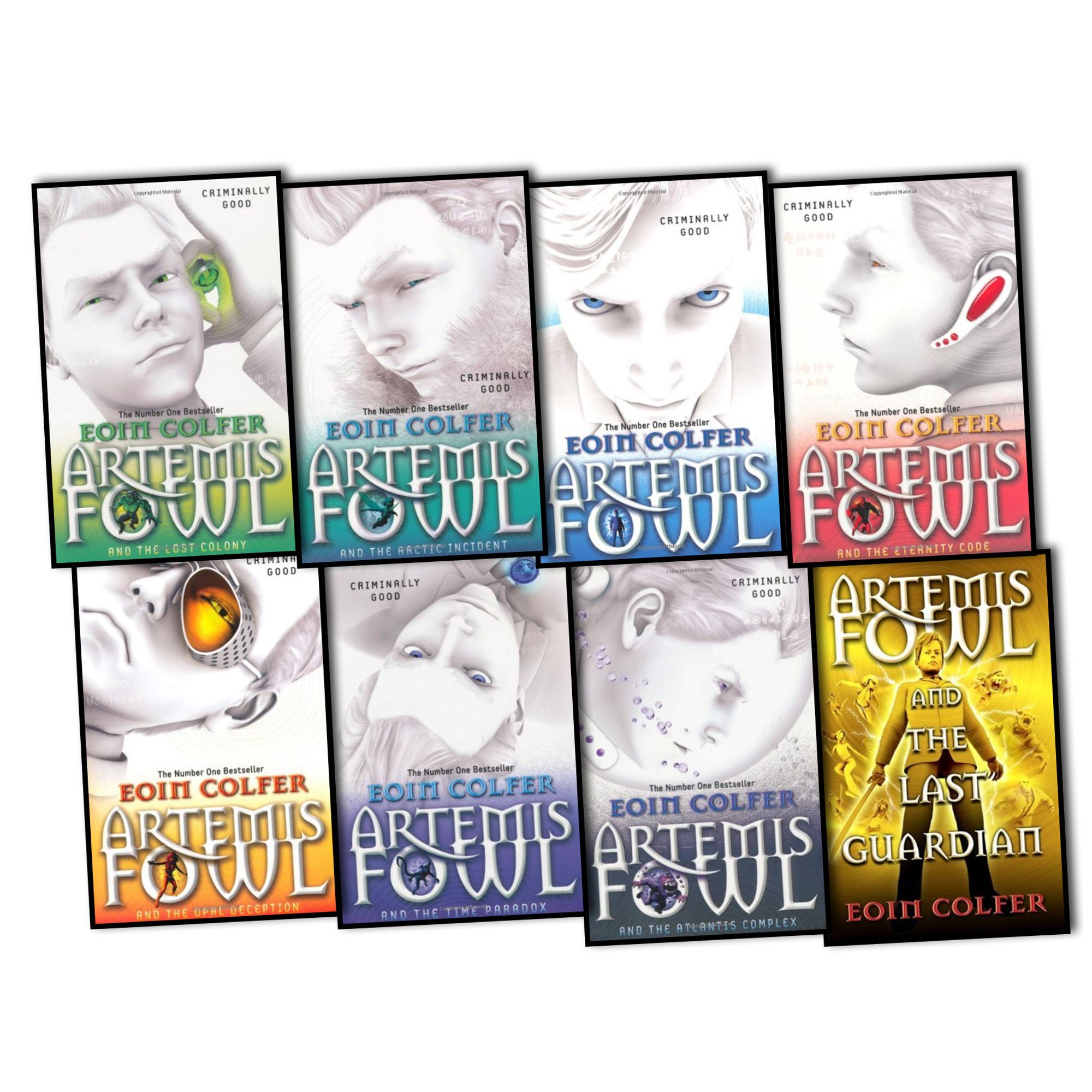 I don’t think this series has an entire set of matching covers. There are like 5 different cover editions at least and none of them are complete as far as I could tell. It’s so annoying. And what’s even worse is that all those editions are just varying shades of bad. The one in the picture is the edition I hate the most. It’s just so… bad. It does not do the series justice. The series is awesome! I want them re-released in a nice edition where they all match. Is that too much to ask?

The Diabolic by S. J. Kincaid

It’s a really nice cover… I just don’t understand what a butterfly has to do with anything. I suppose the two halves of the butterfly could represent Sidonia and Nemesis, one soft and one sharp and serrated. But… why butterflies? They did that for Replica by Lauren Oliver as well. It’s like they have no idea what to put on the cover, so they just slap a butterfly on it and call it a day.

The Twilight series by Stephanie Meyer

Again, very aesthetic covers, just… what do they have to do with the books? I suppose the theme of black, white and red does capture the vampire-y, but why an apple, a petal, a ribbon and whatever else? Could have been some objects that reflect the story somehow? I mean, I like these covers. And they’re so iconic by now, that everyone would recognise them. But I just wonder what the thought process was when first printing this. “Hmm… so this is a book about vampires. It’s called Twilight… let’s put an apple on the cover.”

The US editions of the Mistborn series by Brandon Sanderson

Both the US hardback and the US paperback editions are just hideous. This looks like some shitty comic-book covers. They’re so, so ugly and this series does not deserve such ugly covers. Thankfully, the UK editions are really cool. I’ve only read The Final Empire so far, but it was so amazing, I can’t wait to read the rest of them. I have both a spoiler-free review of it and a rave review if you are interested to know more of my thoughts.

The US covers of the Kingkiller Chronicle by Patrick Rothfuss

These aren’t horrible, but they certainly don’t do the books justice. The UK covers are much better and I feel also capture the essence of the series much better. I absolutely adore these books, it’s one of my favourite series. I have reviews of both The Name of the Wind  and of The Wise Man’s Fear, if you are interested.

This has been another slow month for me. I’ve only read four books and I know exactly who is to blame! Glass Sword. That book just drained the life out of me. Anyway, let’s get into it.

Surviving the Angel of Death: The Story of a Mengele Twin in Auschwitz by Eva Mozes Kor

This is the first book I read in September and it was a very educative read. I got it via NetGalley and I am so glad I requested it. It’s one of those books that people should read and be aware of. I have a more thorough review of it, if you are interested in hearing my thoughts.

This was a re-read, of course. It was due. I hadn’t read it in a long time. Such amazing nonsense, it’s genius. If you have not read this book at least once in your life, I feel sorry for you. I do not have a review of this one since it was a re-read, but it’s only like 100 pages. Just read it.

This book sucked the life and joy out of me. It took me over a month to finish and I almost gave up on it. But I don’t like not finishing books, so I pushed through it. I have a full review of it if you want to know why exactly this book made me so angry and why I hated it so much.

Probably my favourite book this month! I also – you guessed it – have a review of it. It has left me wanting more, like SJM books usually do and also, I am so excited about meeting Sarah next week! *squeeeeeeeee* I can’t wait! There will probably be a post about that later this week, so stay tuned for that.

Top 5 Wednesday is a weekly meme hosted by Sam@ ThoughtsOnTomes and created by Lainey@GingeReadsLainey. This week’s theme is unlikable characters who aren’t villains.

1. Bella Swan from the Twilight series by Stephanie Meyer

She’s stupid. I don’t think she uses more than two brain cells in that entire series and those two brain cells are used to figure out Edward is a vampire.She’s annoying and helpless and way too  obsessed with her boyfriend and with staying young and pretty forever. And then, on top of that we get Kristen Stewart’s awful, open-mouthed portrayal.

2. Rose Hathaway from the Vampire Academy series by Richelle Mead

I have only read the first book and I’ve been told she does get better, but throughout the whole book, she just annoyed me. She was impulsive and never thought anything through and she just embarrassed herself. I did not like her at all. I liked her more in the film though.

You can read my review of Vampire Academy here.

3. Lissa Dragomir from the Vampire Academy series by Richelle Mead

You can probably tell I wasn’t the biggest fan of this book. Again, I’m only basing it on the first book, but she was so whiny and helpless and annoyingly sweet and gentle and good. Except when she was a complete psycho. She annoyed the crap out of me. In fact, I think I like her less than I like Rose. I hated her in the film as well.

4. Tamlin from the Court of Thorns and Roses series by Sarah J. Maas

By the end of book 2, a lot of people kind of hate him. But I never really liked him in the first place. He seemed self-righteous and self-righteous characters bore and annoy me. I just did not care for him that much from the beginning.

5. Tris Prior from the Divergent series by Veronica Roth

I honestly can’t tell you why I disliked her, but I remember I was always annoyed at her while reading the books. I think it annoyed me that she constantly argued with Four and I just found that to be unnecessary drama. I know they were probably both to blame, but she’s the one that annoyed me for some reason.