Sometimes, I don’t really have enough to say about a book to write a full review on it, but that doesn’t meant I don’t still want to talk about it. So here are some mini reviews for books I’ve read recently.

Synopsis: “Do miracles really happen?” is a question that has dogged philosophers and researchers for centuries. In this moving and inspirational book, C.S. Lewis sets out with his characteristic warmth, lucidity and wit to demonstrate that miracles really are occurring all around us in our everyday lives.

C.S. Lewis is one of my favourite thinkers and writers of the 20th century. He has such a gift for explaining complex things very simply, very eloquently and very clearly. I’ve read several of his non-fiction books (and Narnia, of course) and I can honestly say they’re a joy to read. I would recommend his books to anyone who likes to be challenged to think. Whether or not you end up agreeing with him, he will make you think.

It’s very hard to review a non-fiction for me. Especially this type of non-fiction. Doesn’t have characters, or a plot, really. I don’t really know what to say about it besides that it’s good and you should read it. 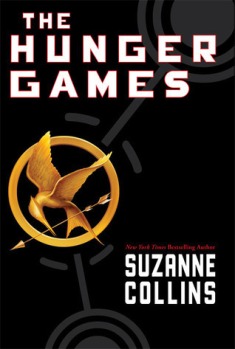 Synopsis: Set in a dark vision of the near future, a terrifying reality TV show is taking place. Twelve boys and twelve girls are forced to appear in a live event called The Hunger Games. There is only one rule: kill or be killed. When sixteen-year-old Katniss Everdeen steps forward to take her younger sister’s place in the games, she sees it as a death sentence. But Katniss has been close to death before. For her, survival is second nature.

I recently audiobooked these and the rating is for the audiobooks. I didn’t really enjoy the narration, which took away from my enjoyment of the story. Of course, I’ve read THG at least twice before and I love it, it’s one of my favourite series and definitely my favourite YA dystopia.

Also, she could not sing to save her life and she invented this stupid tune for The Hanging Tree song and it was just horribly off key. 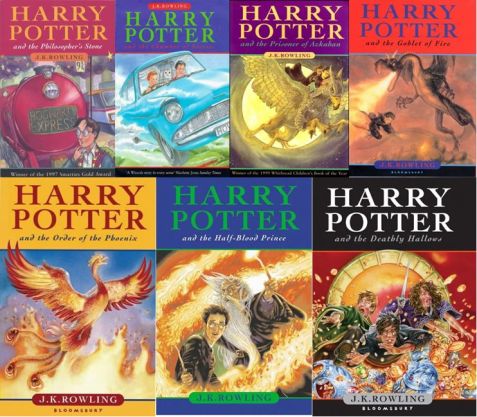